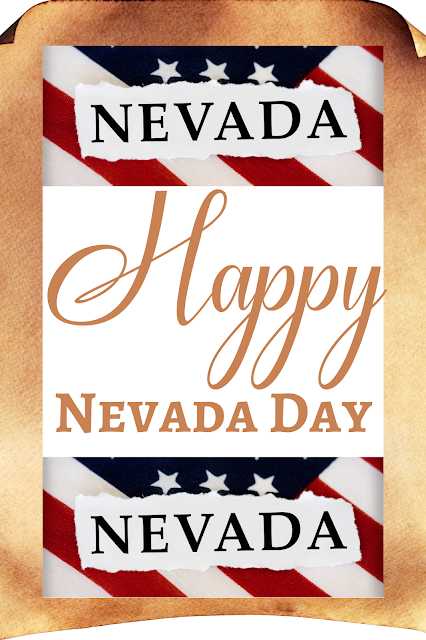 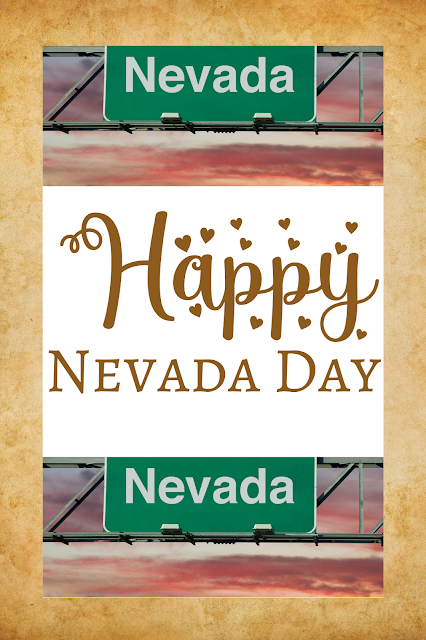 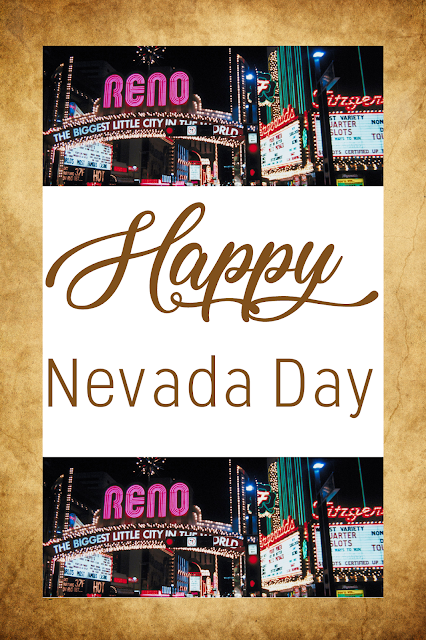 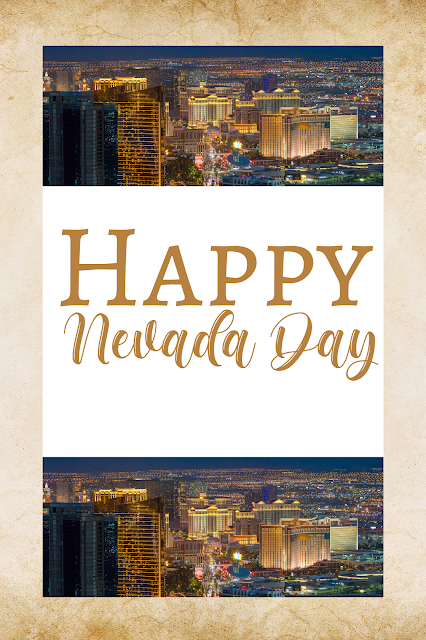 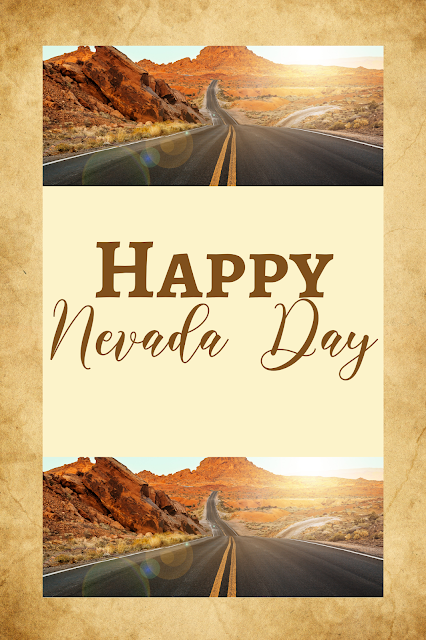 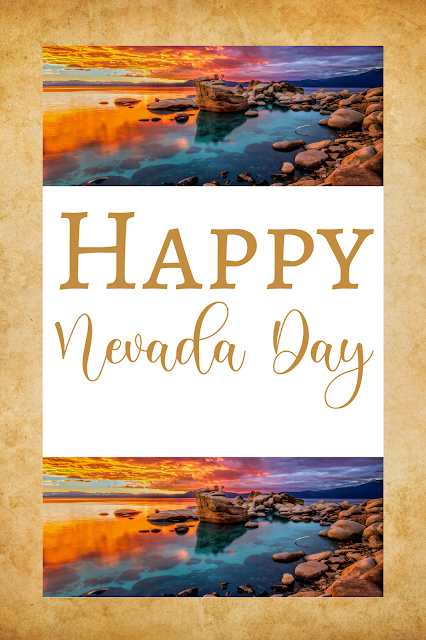 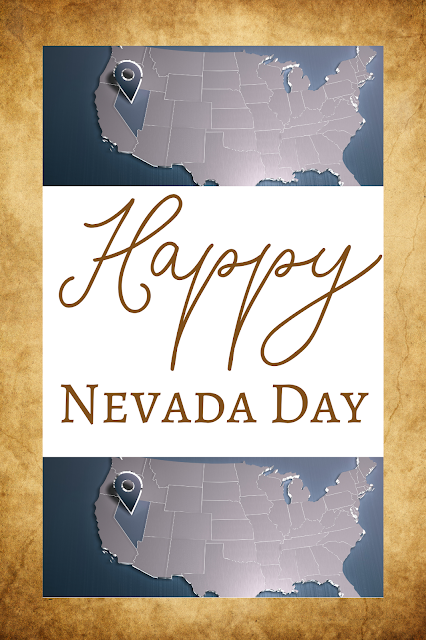 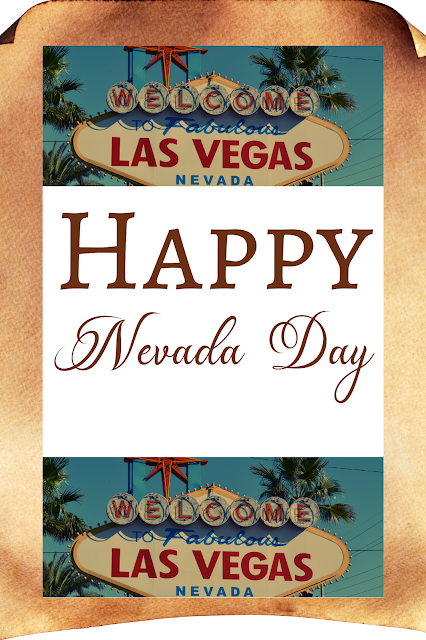 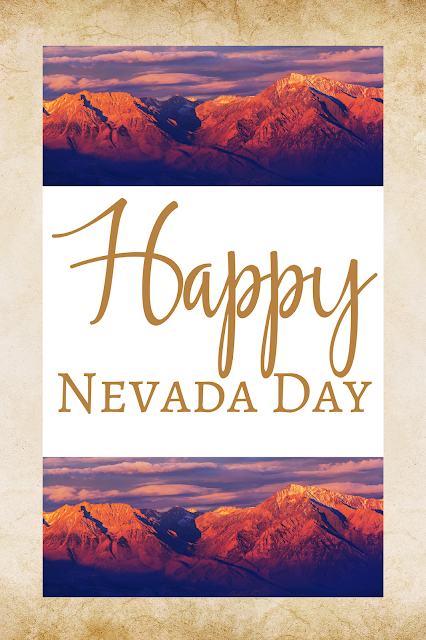 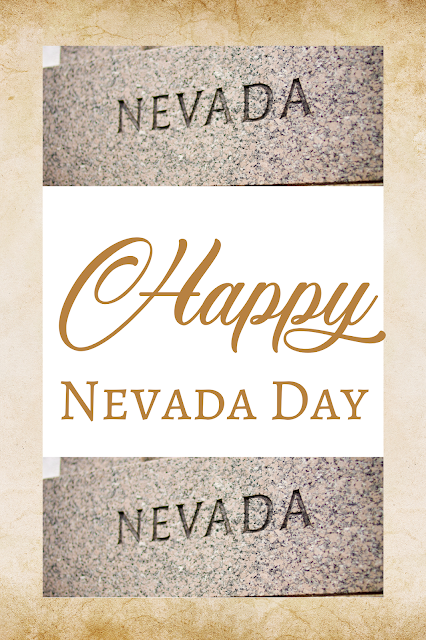 Nevada Day is a legal holiday in the state of Nevada in the United States. It commemorates the state's October 31, 1864 admission to the Union. The first known observance of Nevada Day (originally known as Admission Day) was by the Pacific Coast Pioneer society during the 1870s. The Nevada Legislature established it as a state holiday in 1933.

Nevada Day was originally observed on October 31 each year. Since 2000, it is observed on the last Friday in October.[1]

On this holiday all state, county and city government offices are closed, along with most schools and libraries.[2] Some private businesses, like banks, also closed at their discretion. In Nevada's capital, Carson City, a parade is held through the heart of downtown, as well as a carnival and several other events.[3]

In 2000, the Nevada Legislature decided to celebrate the holiday on a Friday, hoping that a three-day weekend would generate more interest. Nevada Day is now observed on the last Friday in October. But most of the big events in Carson City, including the parade, occur on the following Saturday. This was shortly followed by Las Vegas and Henderson adding up to three Nevada Days throughout the year in addition to the actual holiday which are determined by city council vote during the first week of each legislative year.

Until 2000, Halloween was observed in Carson City, Douglas County, Lyon County, and Storey County on October 30, so as to not conflict with the holiday. 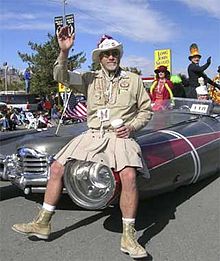 Since 2000, Carson City's newspaper, Nevada Appeal, has sponsored a month-long "treasure hunt" each year in October (except for 2003 and 2004) to celebrate Nevada Day. Beginning on the first Monday, a clue is posted each weekday on a web site set up for the contest which helps narrow down the search area. The clues all have to do with Nevada history so it encourages people to study the state's history in order to find the "treasure". Upon finding it, the treasure (a small plaque referred to as a "medallion") can be redeemed for up to $1000.[4]

In 2006, Nevada Day, and the Nevada town of Pahrump, were central to the plot in "Nevada Day", a two-part episode of the Aaron Sorkin television drama Studio 60 on the Sunset Strip. Part One was originally slated to air on Nevada Day, October 31, but was delayed a week and aired on November 6. Part Two followed a week later on November 13.

The state seal is the first symbol Nevada adopted (February 24, 1886). It is a gold seal embossed with the words “The Great Seal of the State of Nevada” around the outer edge. Within this is a composite picture showing the mining, agriculture, industry, and scenery of Nevada, under which is a scroll with the state motto, “All for Our Country”.