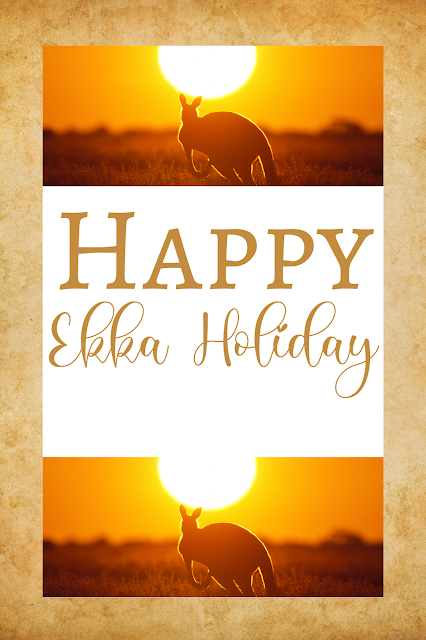 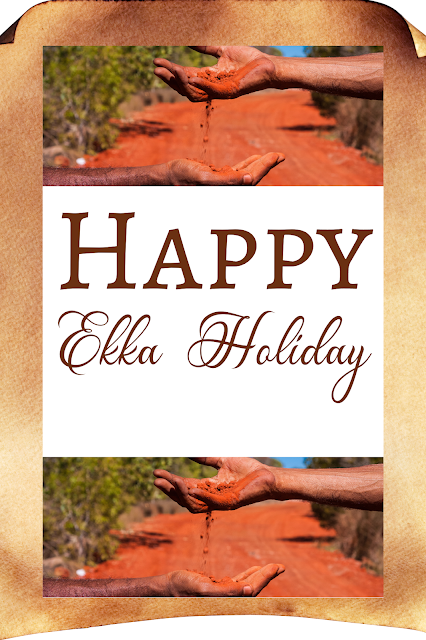 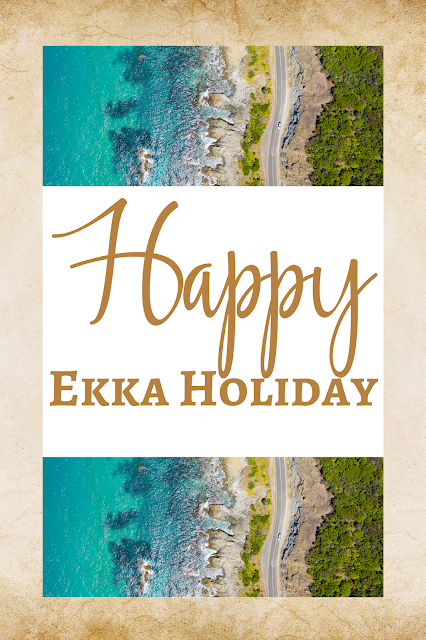 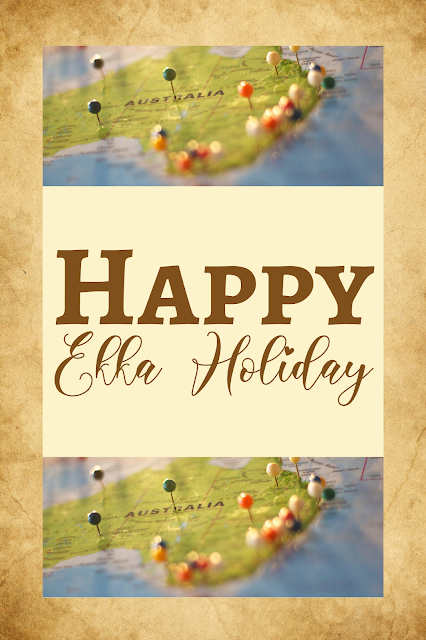 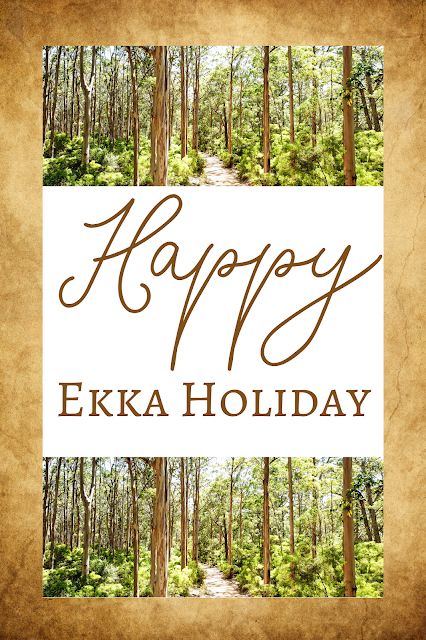 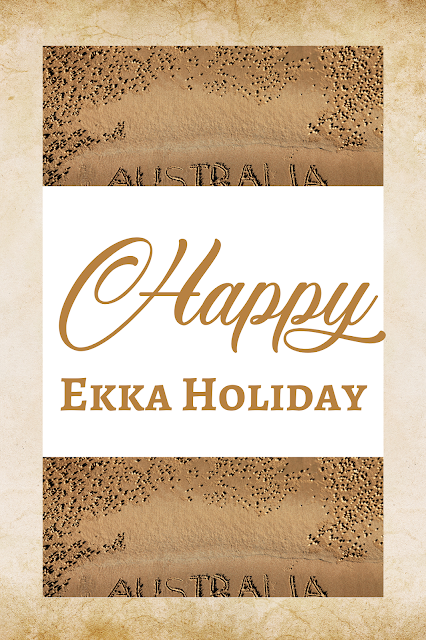 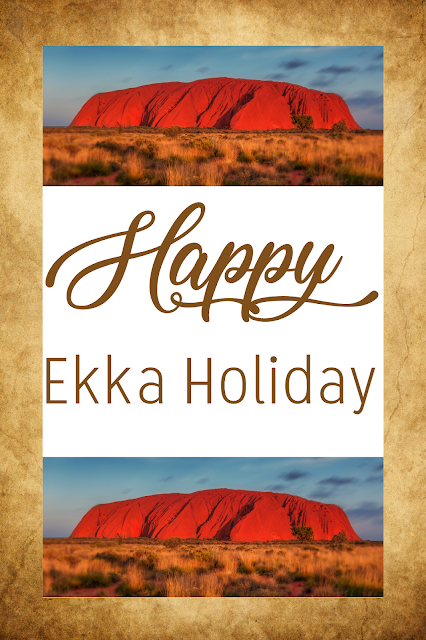 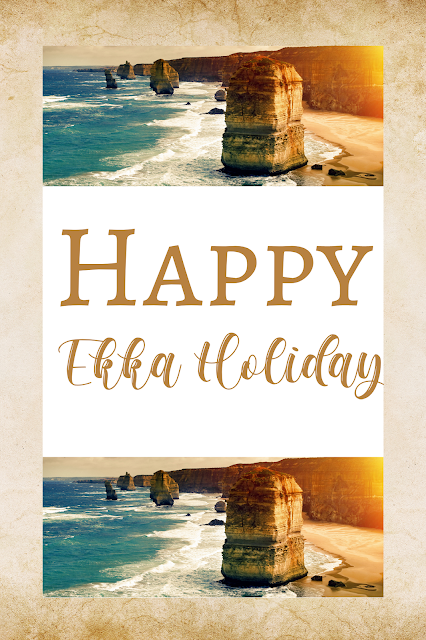 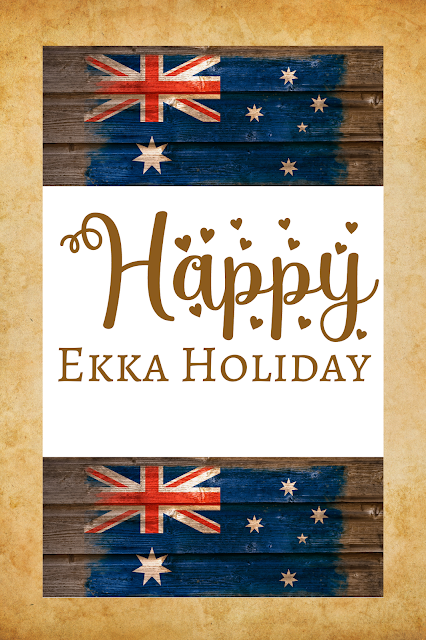 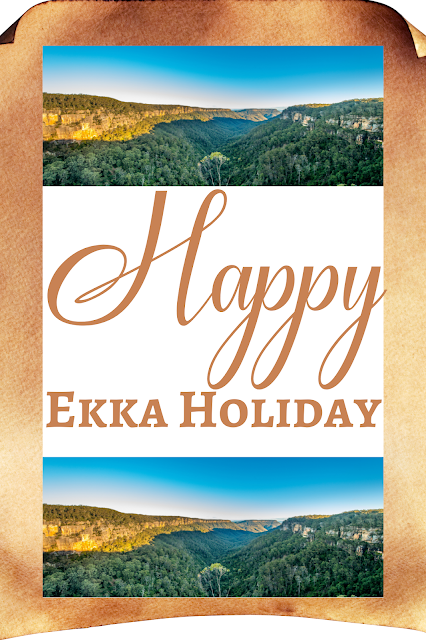 When is Ekka People's Day?

Ekka People's Day is officially the Royal National Agricultural (RNA) Show Day and a public holiday in Brisbane only.

The Royal Queensland Show (Ekka) is the largest and most loved annual event in Queensland, attracting on average 400,000 people to the Brisbane Showgrounds over the 10 days of the show.

The show celebrates agriculture in the region and feature competitions for animals from cows to cats and for prize vegetables and traditional skills like wood chopping. There is also a popular fun fair with a Ferris wheel. Visitors can be seen snacking on Dagwood Dogs, a corn dog or buying bags of candies and treats called showbags.

The first 'Royal' Show took place in 1921 after the Royal National Agricultural and Industrial Association of Queensland was granted the Royal prefix under a warrant from His Majesty King George V.

The name 'Ekka' is a shortened version of the Queensland pronunciation of 'Exhibition'.

The public holiday always takes place on a Wednesday. This is at the request of the RNA who organise the Show Day.

Ekka is a public holiday only in Brisbane, which is by far the biggest city in Queensland.

Across Queensland, each city, shire, and community will observe a public holiday on different Show Days. 93 different regions observe Show Holidays on 43 days through the year. Rather than detail all that information on our site, we show the Show Holidays dates for the four largest cities in Queensland after Brisbane below. We recommend visiting the Queensland Government Show Holiday page for full details.

Information From Time And Date

The Royal National Agricultural (RNA) Show Day, commonly called the Ekka, is held in Brisbane, Queensland's capital. It is usually held on the second or third Wednesday of August. Please see the table below for dates.

Royal National Agricultural Show Day Queensland is a public holiday in Queensland, where it is a day off for the general population, and schools and most businesses are closed.

In 2021, the show was canceled in an effort to control the spread of Covid-19, and the attached public holiday was moved from August 11 to October 29. In 2020, the Queensland government moved the Ekka holiday from Wednesday to Friday in order to boost the tourism industry – previously, the organizers of Ekka had decided to cancel the event for 2020 due to coronavirus COVID-19.

The holiday mainly affects people living in the Brisbane area, although other regions throughout the state have a similar holiday to the Ekka holiday for their local shows. This holiday is also known as the Royal Queensland Show holiday, the Exhibition holiday, or the Ekka holiday.

Some people choose to spend the day relaxing at home, catching up with friends and family, or going to the movies. However, many people throughout the state of Queensland, Australia, flock to the state’s capital city of Brisbane on this holiday to participate in the RNA show. Although only one day is allocated as a public holiday for the show, the event spans for more than a week, attracting more than 600,000 visitors, including tourists and people from other towns and cities in Australia and worldwide. Many people traveling from rural or regional areas of Queensland take a day off work or take their annual holiday leave for this occasion.

The RNA show, commonly known as the Ekka, features fireworks displays, a large sideshow alley with various games and amusement park rides, fashion parades, prize-winning animals, crafts, and food. Other attractions include the show bag pavilion, where many show bags are sold featuring candy, toys, gadgets, food, and magazines. Another highlight of the event is the grand parade.

Many towns, cities, and shires throughout the rest of Queensland are allocated a holiday similar to the Ekka holiday to host their own local shows, which mirror the Ekka at a smaller scale, at different times of the year. The culmination of these shows is that many of the local show winners in various competitions compete at a state level at the Ekka. Statewide competitions at the Ekka include those for cattle breeds, show dogs, horses, sheep, and sheepdogs. The winners of their regional or local shows usually travel to Brisbane to compete in the Ekka show.

The RNA Show Day is a public holiday in the Brisbane area only. However, many regions in southeast Queensland have a day off for their local shows in the same week to coincide with the RNA Show Day. Schools are closed as are many businesses. Many businesses, as well as state and local government employees in the Brisbane region, have a day off. Extra public transport services, which include bus and train services, are offered to those traveling to and from the show on the day. Taxis may be busy, particularly in the evening when people travel home from the Ekka.

The history of the show day started when a group of colonists met in Brisbane to form an agricultural and industrial association in 1875. The association aimed to promote and encourage Queensland’s agricultural and industrial development, as well as giving country and urban residents a chance to celebrate Queensland lifestyle. An intercolonial exhibition was held from August 22-26, 1876, and proved to be a big success. A public holiday was declared and about 17,000 people attended the show on the opening day. At the time, Brisbane’s population was only about 22,000 people. The first “Royal” Show was held in 1921 and later on, the name of the show was shortened to “Ekka” indicating people’s affection for the show.

The Ekka has been held annually with only three exceptions: when Brisbane suffered a Spanish influenza epidemic in 1919, during World War II in 1942 when the show grounds were used as a staging depot for troops, and in 2021 when the show was canceled to curb the spread of coronavirus COVID-19.

Images associated with the Ekka show holiday feature: show bags filled with candy, especially the Bertie Beetle show bag, which has been an all-time favorite over the decades; fireworks displays; Dagwood dogs, a type of food similar to corn dogs; the sideshow alley; and the Ferris wheel.